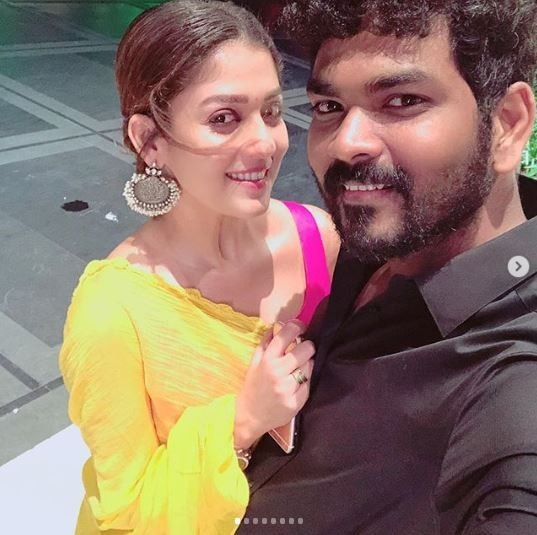 The latest update is that the Lady Superstar of Tamil cinema has started shooting for a new female-centric mystery thriller Netrikkan with director Milind Rau of Aval fame. Netrikkan is the official remake of Korean thriller Blind. 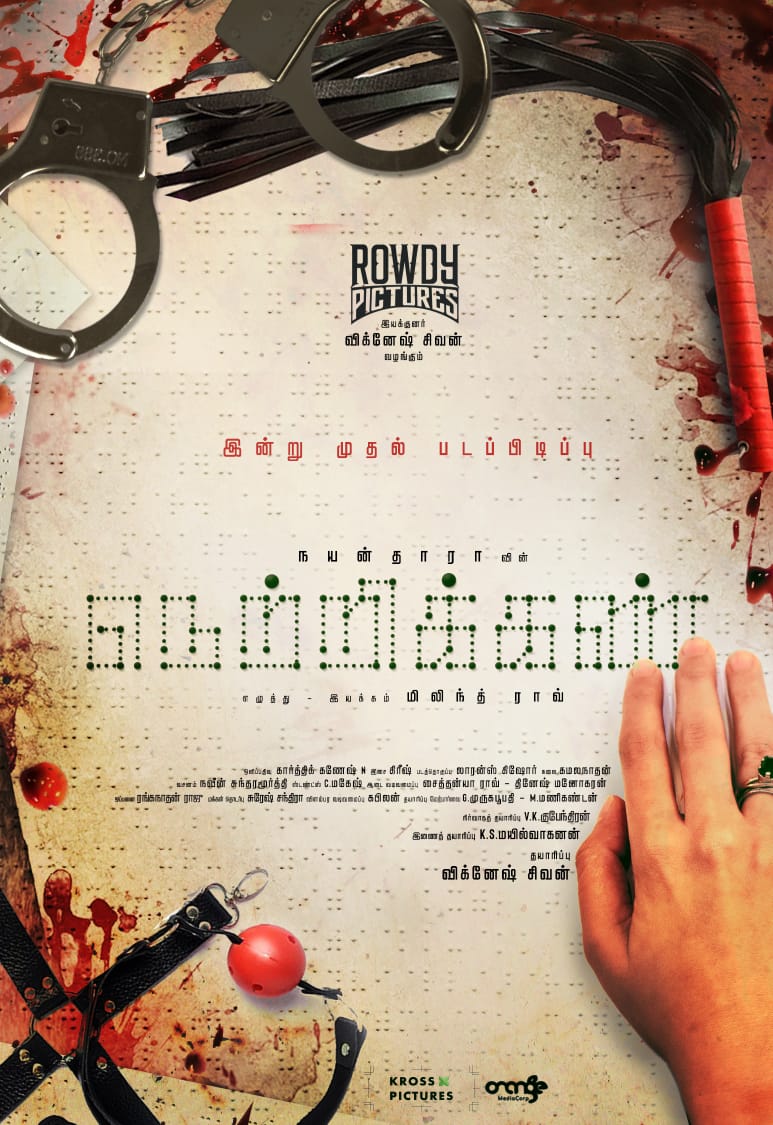 Netrikkan is Kross Pictures’ second venture in the South Indian Cinema after the super hit Oh Baby. In the original Korean film, the female protagonist is a visually challenged aspiring cop who lost her eyesight in a deadly road accident. But with her other senses, she helps the detective to find the culprit behind the murder in the film.

Nayanthara will reprise the role of Kim Ha-neul in Netrikkan, and if sources are to believed, Milind Rau has made necessary changes to the original version so that the Tamil adaptation stays relevant. 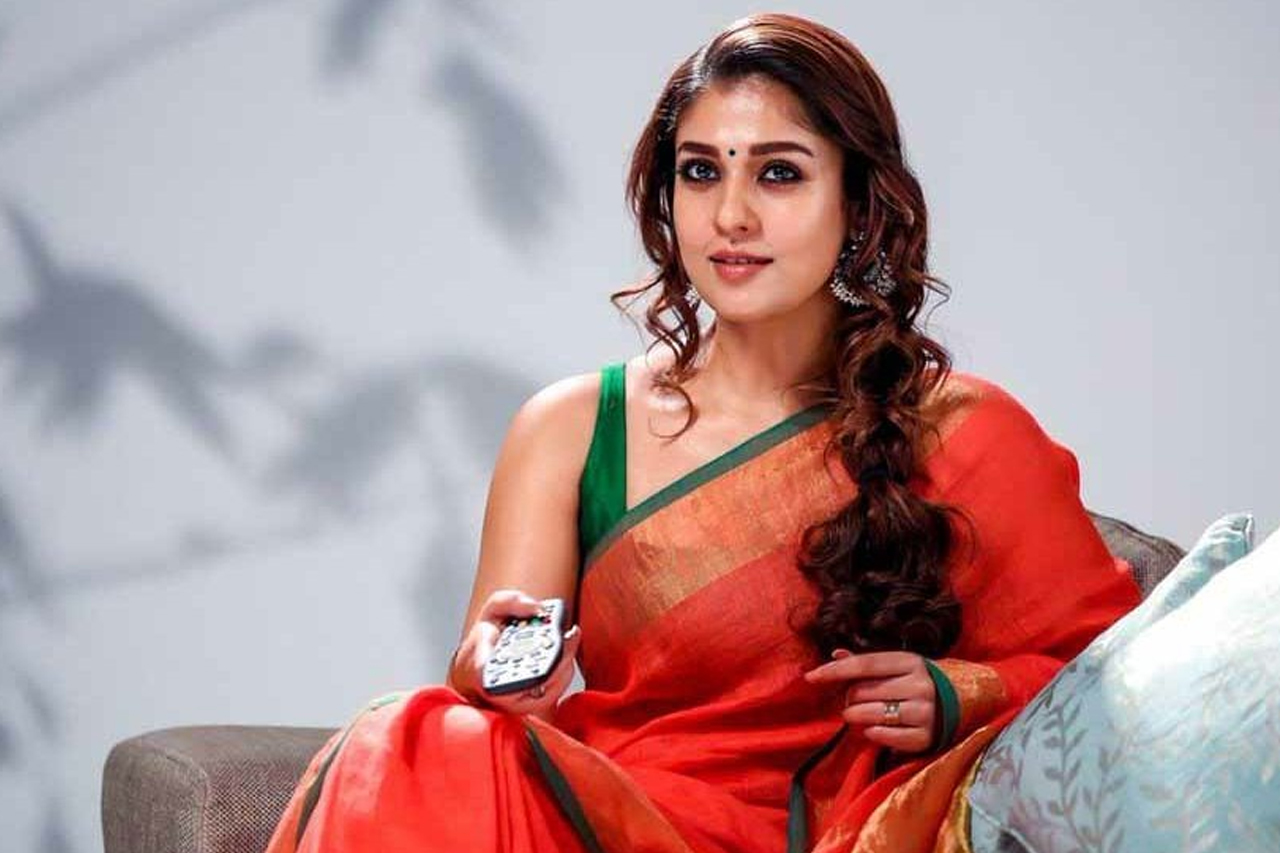 Netrikkan in Tamil denotes the third-eye of Lord Shiva and as the vital senses of Nayanthara act as her eye in the film, the makers are said to be very particular in bagging the title. While Nayanthara is the big attraction in the film, Vignesh ShivN and Milind Rau preferred young talents rather than leading names in the technical department. Girrishh has been roped in to compose music for the film, Karthik N Ganesh is handling the cinematography and Lawrence Kishore takes care of the editing. 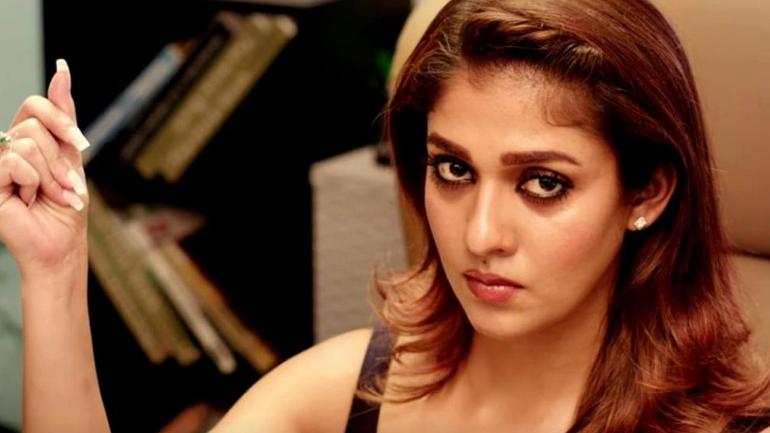